Why I Am Angry 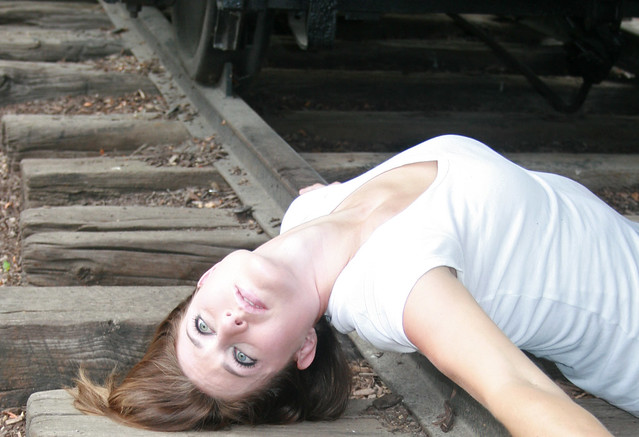 So, just for fun and kicks today I decided I would take a little time and do some research. Just to better educate myself. Because education is true empowerment.

Now how do you feel about those photos?

I also learned that in the state of Arizona that looking into someone’s public property or crossing their fence is considered a misdemeanor first degree trespassing–but a person can be charged only if the person was told to leave the property and refused to or a legal trespassing note was posted visibly. A “Keep Out” sign is not considered in the eyes of the law a legal note of no trespassing. It is looked upon as a safety precaution. 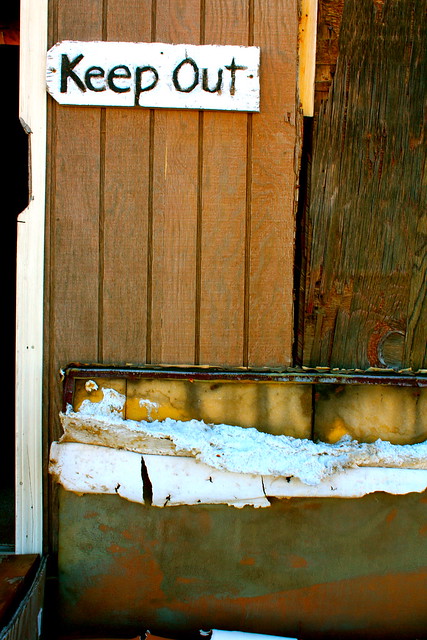 So I decided to do a little more research, just for kicks and fun…and what I did was find the phone number of the gas station in which I began my Big Girl Camera adventure that involved taking photos of this shack. 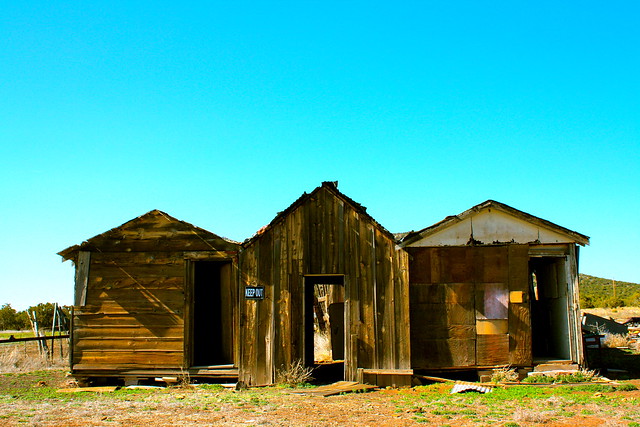 After a little bit of searching I was able to call this gas station and speak to the manager. I kindly explained to her that I was an Artist who was traveling through their city last week and was very intrigued by the shack I found out in the field near the gas station–I was hoping she knew a little bit about it because I was writing about it on my blog and I was curious—Did she know who owned it or such.

The woman immediately said “oh, you mean that abandoned shack where all the teenagers hang out and drink on the weekends and do who knows what else there?”

“Oh I don’t think so-hoodlums are running around there all the time at night.”

“But noone lives there in the shack, do they? It’s not someone’s home?”

Yesterday I received nearly 2000 hits on my blog and 10 emails from very angry people–because they were upset that I was trespassing–going into other people’s homes and shooting photos of their home and displaying it on my blog and that I was stripping people of their dignity. Yes–this is the basic jist of all 10 angry emails–from complete strangers I have never met or heard of before. And I should also add that the majority of these people accused me of making assumptions that the people that lived there were drug addicts.

(And this was obvious to me that they did not read my post–because that’s what the whole thing was about anyways.)

Though I honestly did this research for my own kicks. I knew in my heart of heart that I was creating the same amount of criminal activity that I’m sure the photographers of the photos above felt they were participating in as well. And after my research–I was actually tickled to learn that I’m actually the less of the criminal in the eyes of the law–compared to those felons on the tracks!

Those are just the facts and anyone can look them up.

But why I decided to write this post is because enough is enough.

Luckily, I am a strong person. I know who I am and I am extremely confidant and comfortable in who I am–what I say–and what I do. And the one thing I know for sure is that my mission here at Dirty Footprints Studio is to empower others and to express MY OWN EXPERIENCE ONLY and I can have 10 people write me angry hate mails or 10 million people write me angry emails and I will still feel the same. I might check my facts like I did here today. But I know who I am–and that is a person of character and strength and of deep, deep LOVE.

But again–that is only the reason why I can sit here and write this.

I do know that there are many people on the internet that do not possess the same confidence and self assurance in themselves that I do. I know this–because I interact with many of these people in my workshops and in their sweet emails they send. I see them on vlogs in YouTube videos–I can hear their self doubt in their tweets and facebook updates and very clearly in their blog posts. There are a lot of souls on the internet who if they received 10 nasty emails yesterday it might have pushed them over the edge.

Who knows what drastic damage it might have caused.And for what?

That’s what breaks my heart the most and what makes me terribly angry.

I am sick of seeing people on the internet attacking others purely out of assumption and fear. I am sick of it. Sick of it.

THINK before your write. RESEARCH before you accuse or assume. LOVE before you hit send or publish.

The world has enough negativity.

And love is never found in assumption or fear.