An Oracle Waiting To Be Served 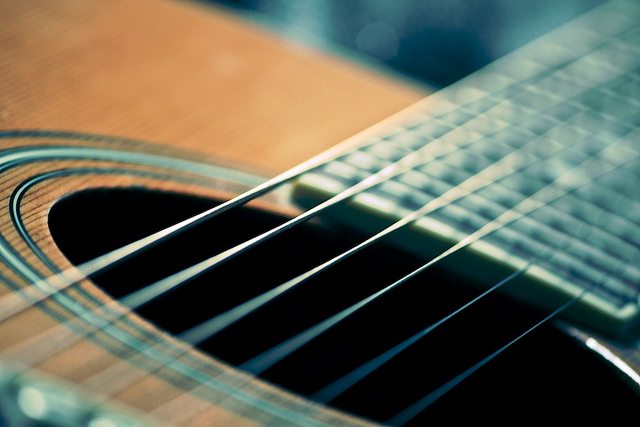 Last Thursday, on Hansel’s birthday, I pulled the car into one of those slanted parking spots on the side of the road in front of a restaurant.  The second I got out of the car a homeless man that was sitting on a park bench near by came running over to me with his guitar in hand.
“Can I play you a song?” he asked.

I said “sure” as I made my way out of the street and towards the sidewalk–where I figured he would go back to his bench and begin to jam out there.  But instead the man dropped to both knees right in front of me, introduced himself as Jeff, told me he was homeless, and that he only played the blues.

As he started ripping out the chords and bolting out some kind of lyrics which I’m not certain if they were in English or some form of loose German, people around us immediately became uncomfortable.  I noticed a family waiting outside the restaurant moved inside quickly and others about to walk by bolted for the street.

I couldn’t let this opportunity pass me by.  So as this man with leathered skin and long, grey dirty hair serenaded me–I envisioned love raining from my heart over him–in hopes that it could bring him some peace, some healing, and some strength.  I closed my eyes and I could actually see the love as it created a shield of energy around him.

When he was finished Hansel reached into his pocket for his wallet, when Jeff said “I don’t want your money.  I only play music for God and each time I do he rewards me more than your money ever could.”

I almost cried right there.

Each of us is an oracle waiting to be served.