The Currency Of Kindness 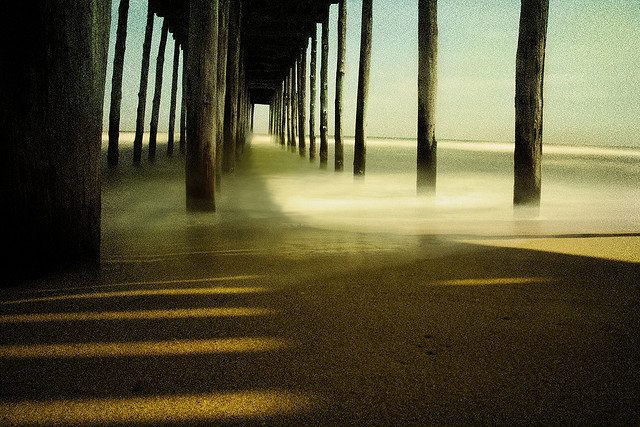 Just yesterday I was doing some work at one of my Dirty Footprints Studio satellite offices–A.K.A. a “near-by coffee shop”–when I went up to the counter to grab a napkin. Out of the corner of my eye I saw an elderly couple getting out of their car.  The man was slowly making his way up the parking lot as he shuffled forward holding a walker–while his wife was franticly trying to grab a bunch of packages out of her car and catch up with him.  I immediately grabbed the door and stood there holding it open for them.  The wife–who was considerably a few feet behind yelled out “thank you! thank you! thank you!!” as I patiently waited for her husband to make his way up to the door, followed shortly by her.

Once the wife was through the door she dropped her packages on the floor and reached out and hugged me.  She had tears coming down her cheeks as she expressed to me how grateful she was for my kindness.  That nobody has ever went out of their way to open the door for them–none the less to wait patiently for her husband to make his way.  She went on to tell me how difficult things have been since her husband has been ill–and that so much of the world is laying upon her shoulders.  And this…this she said was the biggest gift she received all year.  The kindness of a stranger.

By this time, I was in tears as well.  Her husband came over and hugged me too.

And I couldn’t help it.  I paid for their coffee and tea.

I was the one that received the greatest gift after all.  It was the least I could do.

Please dear friends, don’t ever underestimate the currency of kindness.