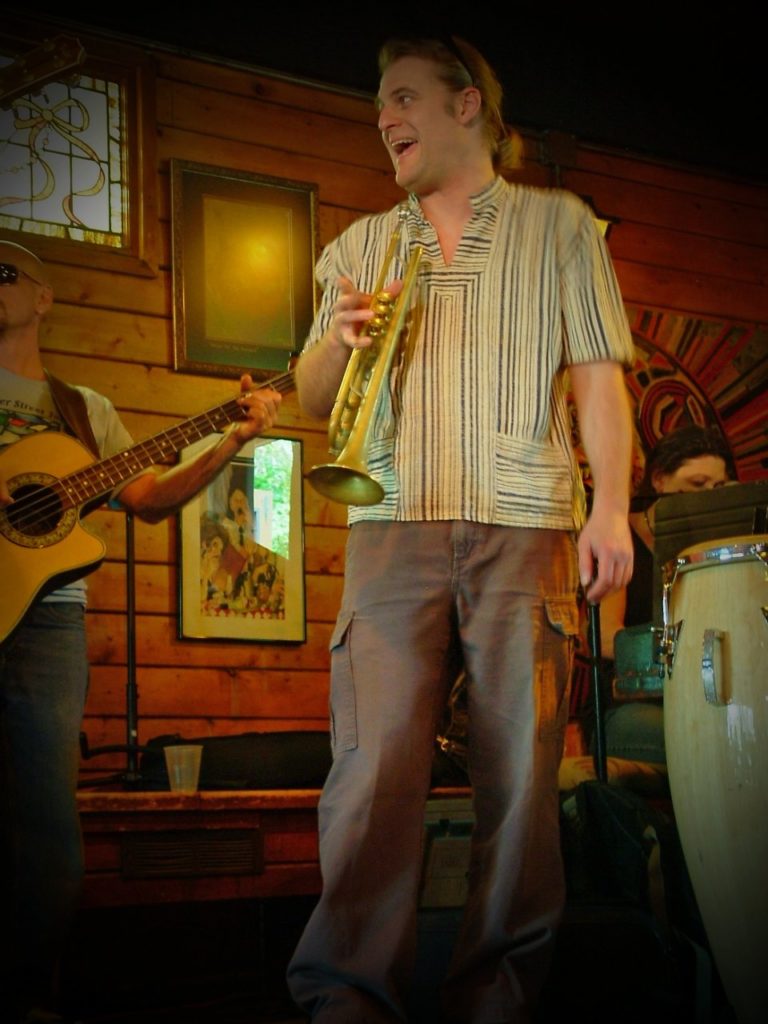 That was this really hip place in Cleveland that played Jazz music and had a tiny basement where all the artsy types would go to dance.

That’s where I met John when I was around 22…who years later I would affectionately nickname Uncle Johnny and call him that ever since.

Anyways, the night we met there was a dance contest at another club.  A dance contest that was awarding a thousand dollars or so to the winner.  John and I decided we would both enter the contest and if either of us won–we would split the prize with the other.

It was a deal, and ahh…neither of us made it past the first round.

But we became really great friends. 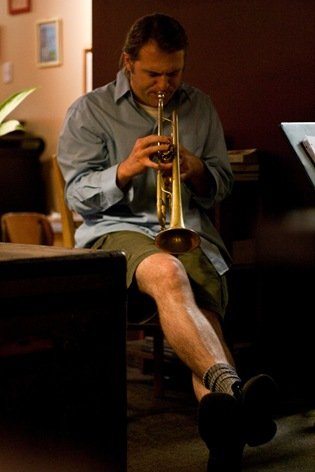 Through the years Uncle Johnny would show up at my home with some friends at all hours of the day or night.

And I loved it.

Because they would start playing music.  And there was always dancing.  And poetry.  And laughter.  And excellent conversation.

The thing about Uncle Johnny is that he was big into ideas…and creativity…and music. 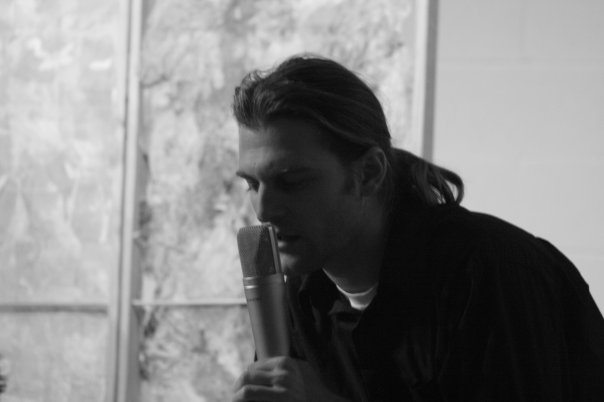 A week before Phoenix was born Uncle Johnny stayed with us for a short visit.  He just won a $25,000.00 Artist grant–and decided to take a month’s retreat in Tucson to dive into a new body of work.

When he was here I woke up around 6 AM because I heard a trumpet playing–and yep, I looked outside and there was Uncle Johnny walking around playing his instrument.

He lived music.  He was passionate about it.  And he played with anyone who was willing.  He even wanted to see if we could do something together–me on the harmonium and him on trumpet. 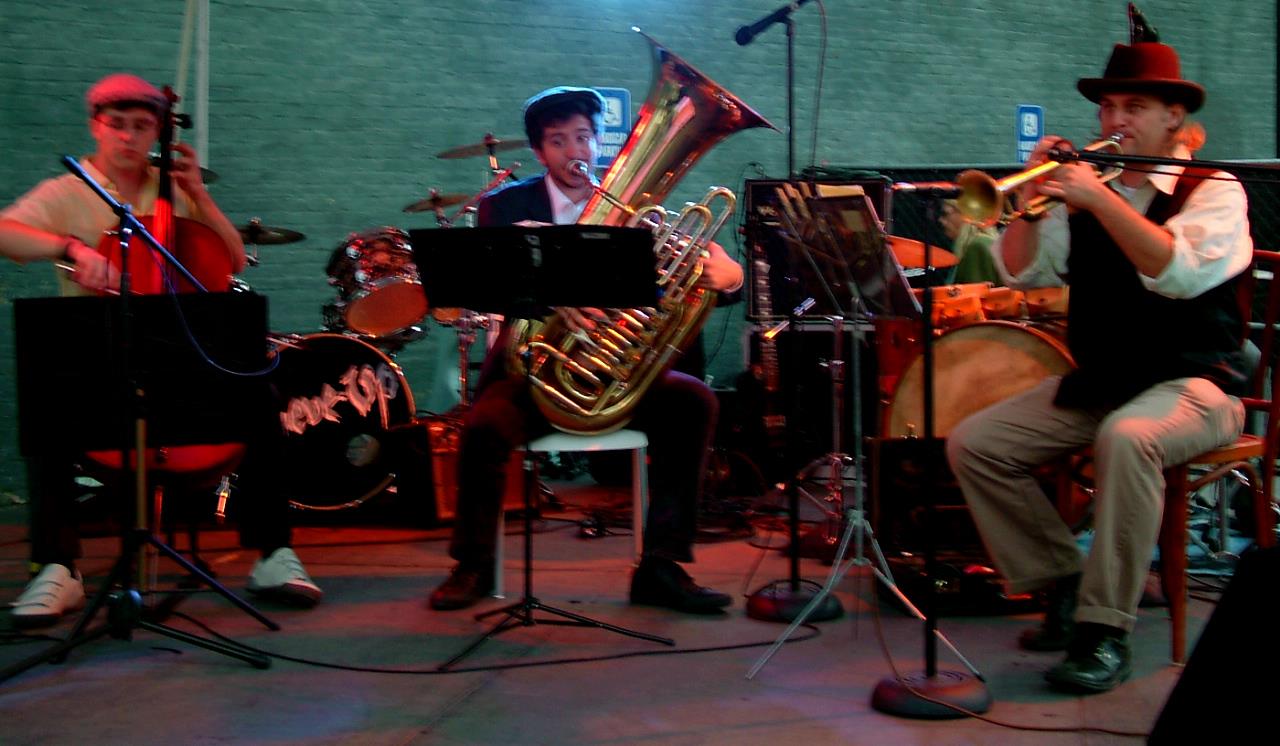 Uncle Johnny died yesterday.  I just found out this morning.

And it wasn’t a car accident.  He wasn’t sick.  It was just his time to go, I suppose.  But I’ve been in a daze ever since I read the news on Facebook.

My heart has been heavy and I’ve been crying all day.

My friend Andrea told me she just ran into him last week–and all he could talk about was how great it was to visit Hansel and I.

But I can’t believe he’s gone.  I want to call him up and say “What the fuck, Uncle Johnny?!? What kind of shenanigans are you pulling?”

I love you Uncle Johnny.  I’ll miss you my dear friend.  I’ll never forget you.

It was a blessing to call you my friend.

I know you’re somewhere on the other side–playing with the Jazz greats and sharing your music with anyone in your path.