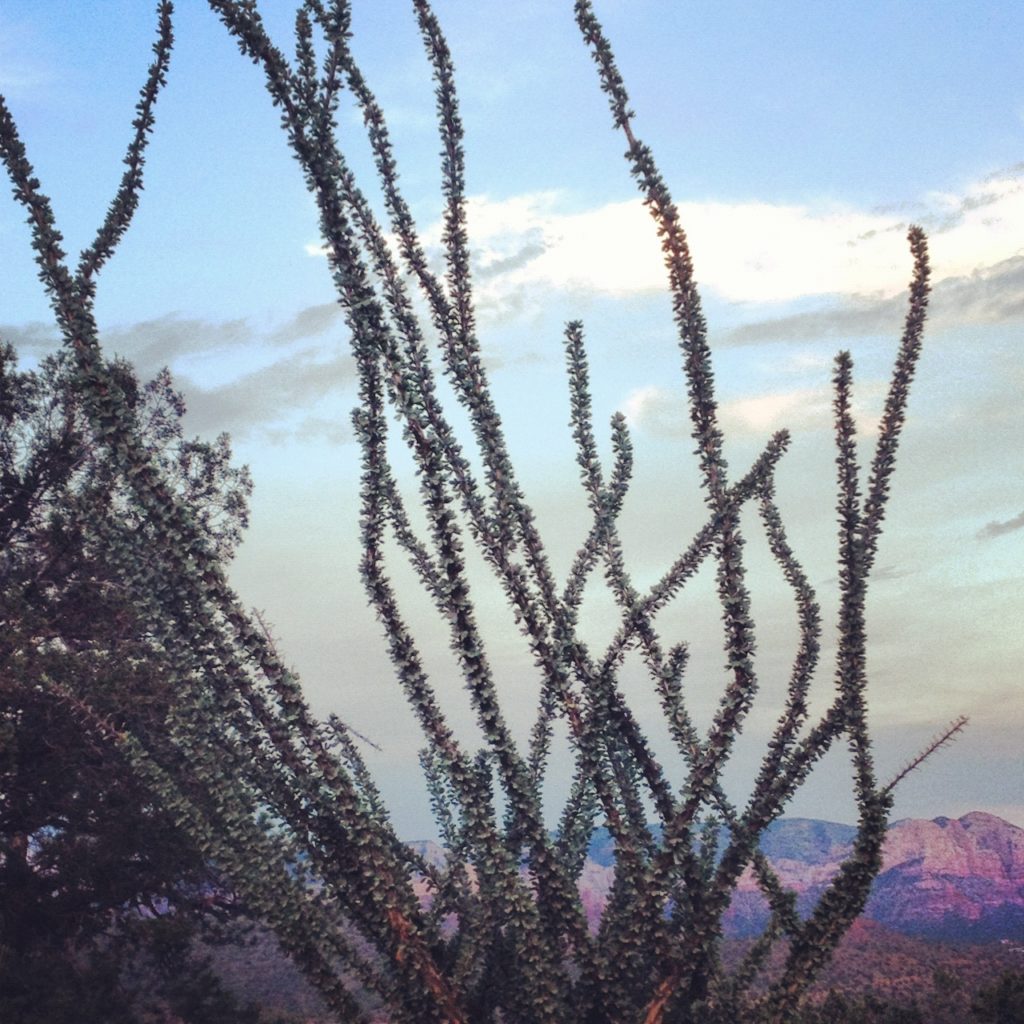 Ideally, right now I’d still be sleeping.  I’d be soaking in every ounce of rest I could get.

Before I started this post the sky was a soft periwinkle.  The kind that baby blankets are made of and soft fuzzy slippers.

In the time it took me to grab my laptop and turn it on, the periwinkle disappeared.  It awakened into a sunrise.  Confidant, bold, and stocked with promise.  Dressed in goldenrod, peach, and hues of lavender.

Now if I was sleeping, I’d think that there was only this.  That the ever changing sunrise is all that mornings were about.

But instead, I cradled a cup of chamomile tea and discovered that the sky has a period of in-between.  That it rubs its eyes and makes its first stretch of the day.  That it opens its mouth and yawns to the heavens.  That its naked, like the rest of us, before it shuffles to put on its morning best.

These last almost  forty days, I’ve been spending my time in the periwinkle as much as I can.

And what I found there was magic.

Not the kind sold at dollar stores or found in the movies.

So it’s silly to entertain the question “where do I go from here?”

I’m just committed to showing up again and again.
Honoring my own periwinkle–
As it turns itself into a million shades of blue.

Thank you for your patience, love, and support.
I believe my forty day retreat is over.

{I’m not sure it ever really began.}