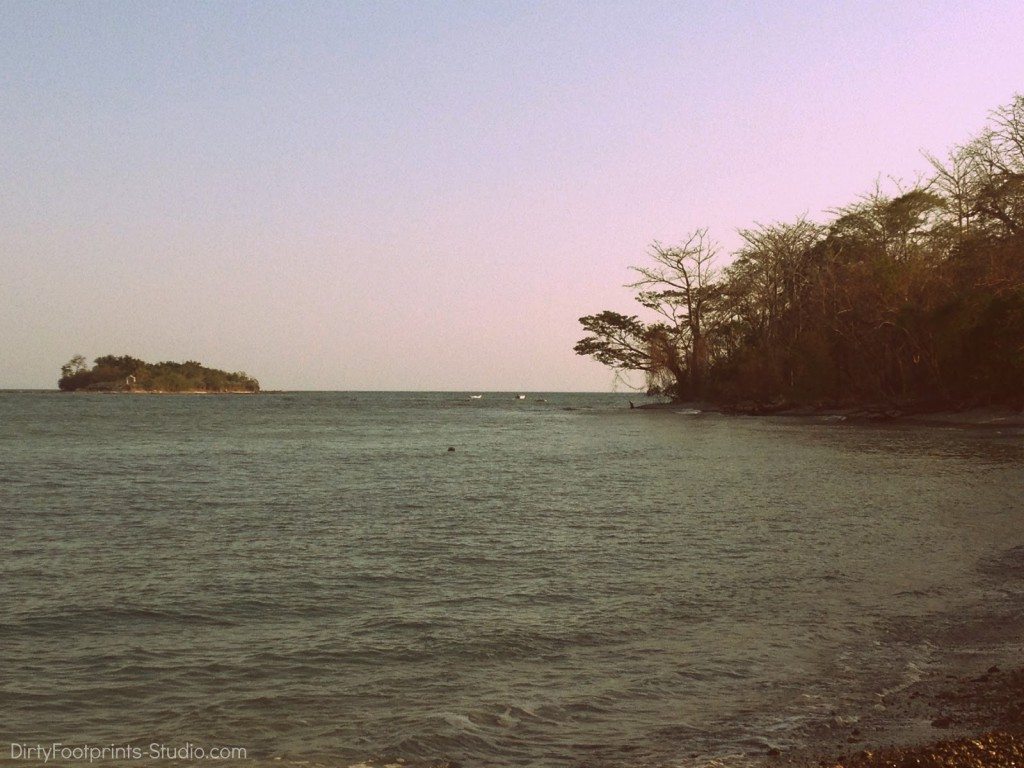 There is an island off of Cabuya, Costa Rica that is dedicated to the dead.  It has been made into a cemetery that rests maybe twenty Souls who have passed away.

Hansel, who was born and raised in a town near-by, had never been to this island.  But he told me that once in awhile the tide is so low people walk across the shore to visit their loved ones. 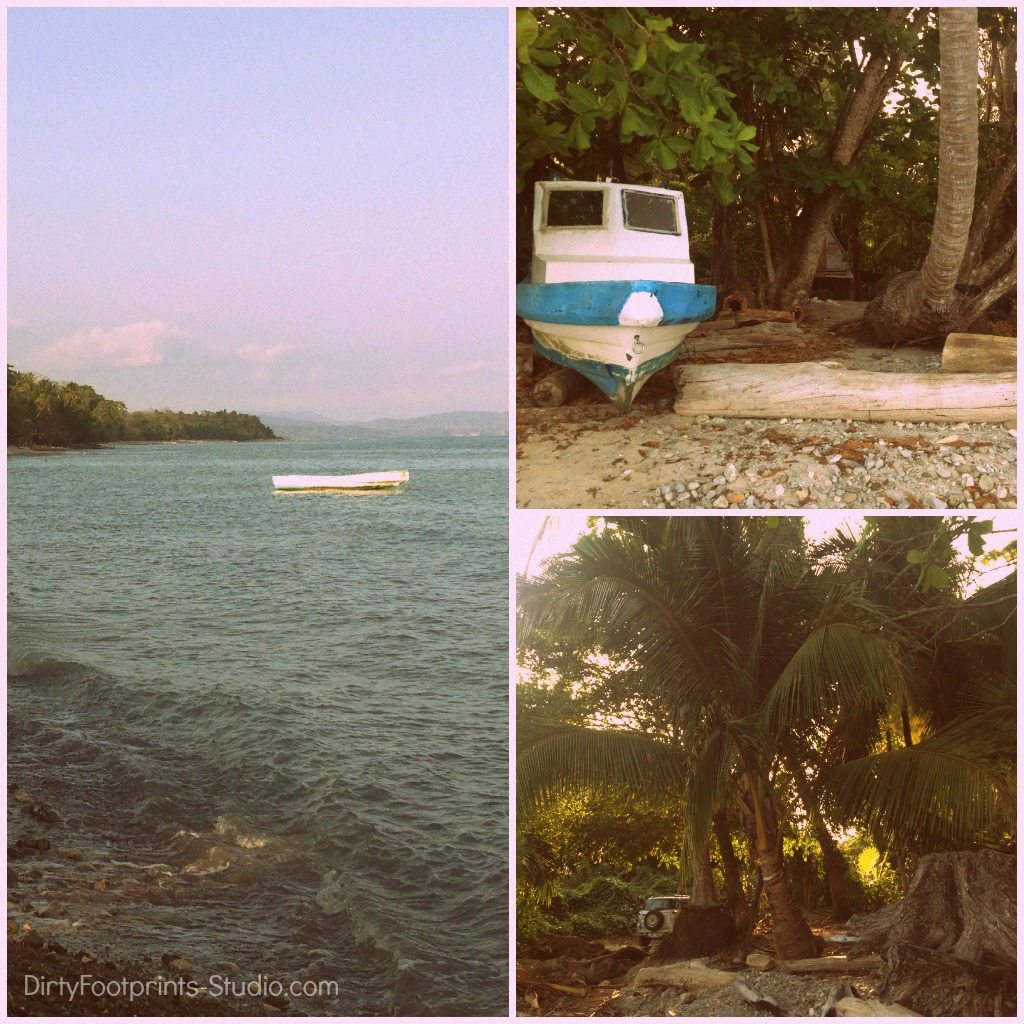 Few days later we felt like taking another adventure driving through the jungle roads–and both of us wanted to check on that island once again.

Maybe the tide will be cooperative.

Maybe we’ll get lucky and visit some place together that neither of us has ever been. 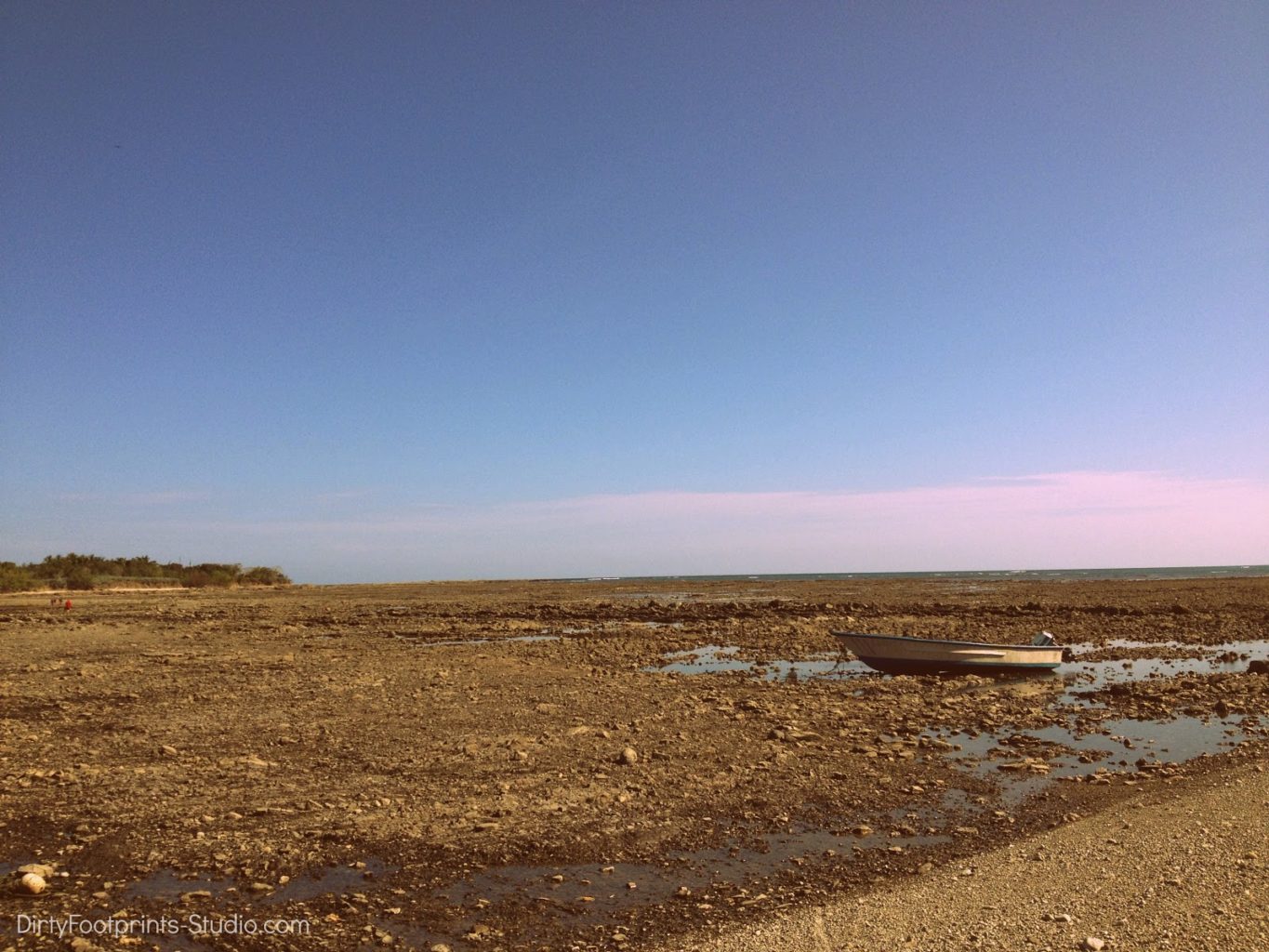 And when we got there, the landscape had changed.

The ocean had pulled back her grip, exposing the rocky Earth she usually blankets.

So we made the long walk, baking in the hot tropical sun, to be welcomed by a cool breeze and shade….and a sense of silence that I can’t quite describe.

Even with the distant sound of waves….the silence was more overpowering than anything. 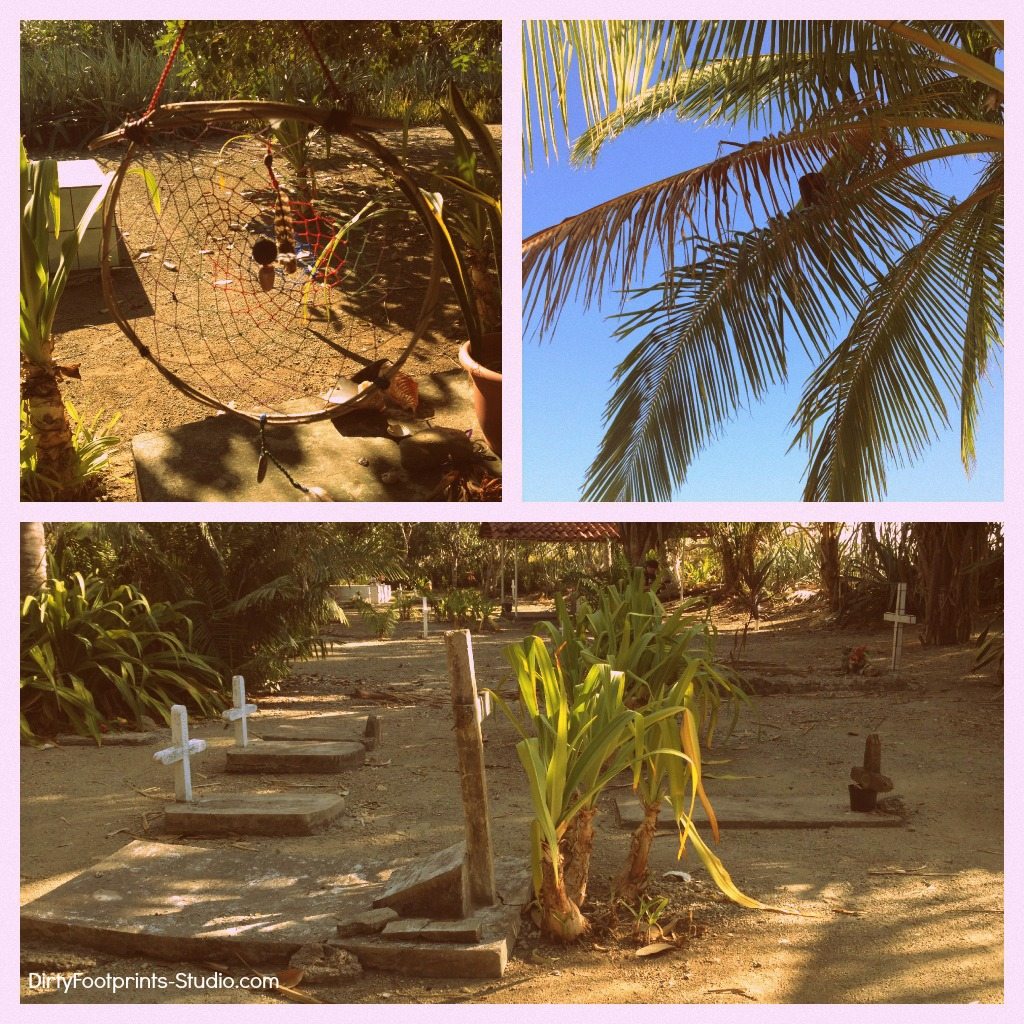 Some of the graves where made of concrete slabs.  Some where boxes covered in ceramic tile.  Some were simply a mound of dirt with seashells lovingly placed in a pattern on top of it.

There were framed photos of Souls that used to breathe the salty air.

There were silk flowers gritty with sand and faded by the sun.

There was even a dream catcher adorned with a pretty feather and glass beads.

There was remnants of life once lived.

But it was that silence that really stood out to me. 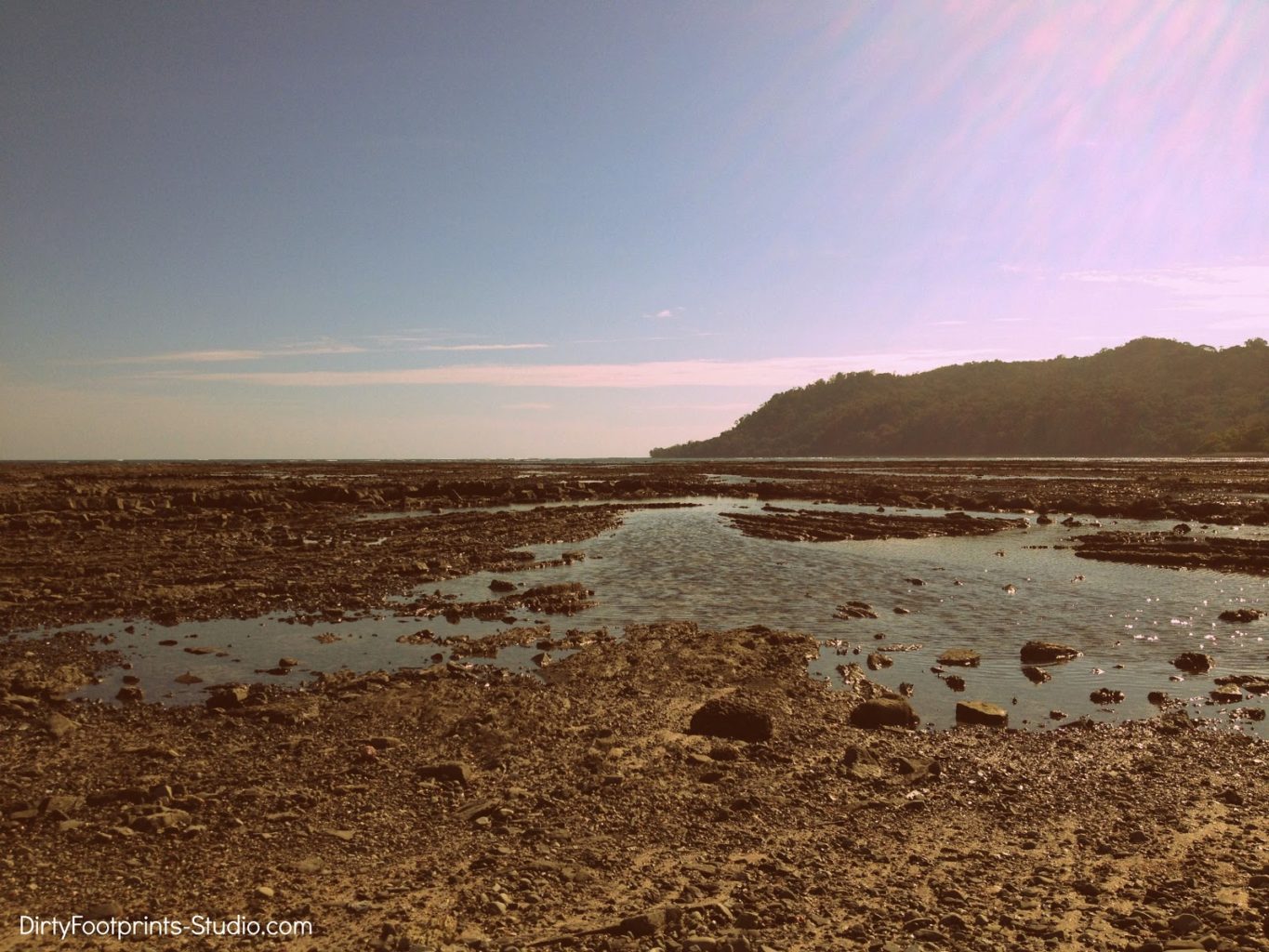 On our trek back to shore, Hansel and I walked without saying a word.

I took my time, trailing far behind him, as he hurried to escape the blazing sun.

And that’s where I let myself cry.

One of those cries that rises from your core,
Sprouts through your heart,
And brings with it little remnants of debris that have been burying your spirit.

I released a part of myself into that rocky Earth that day.

My tears met their Source–the ocean, once the tide came rolling in.

And I laid to rest those things that no longer serve me.