When We Were Together 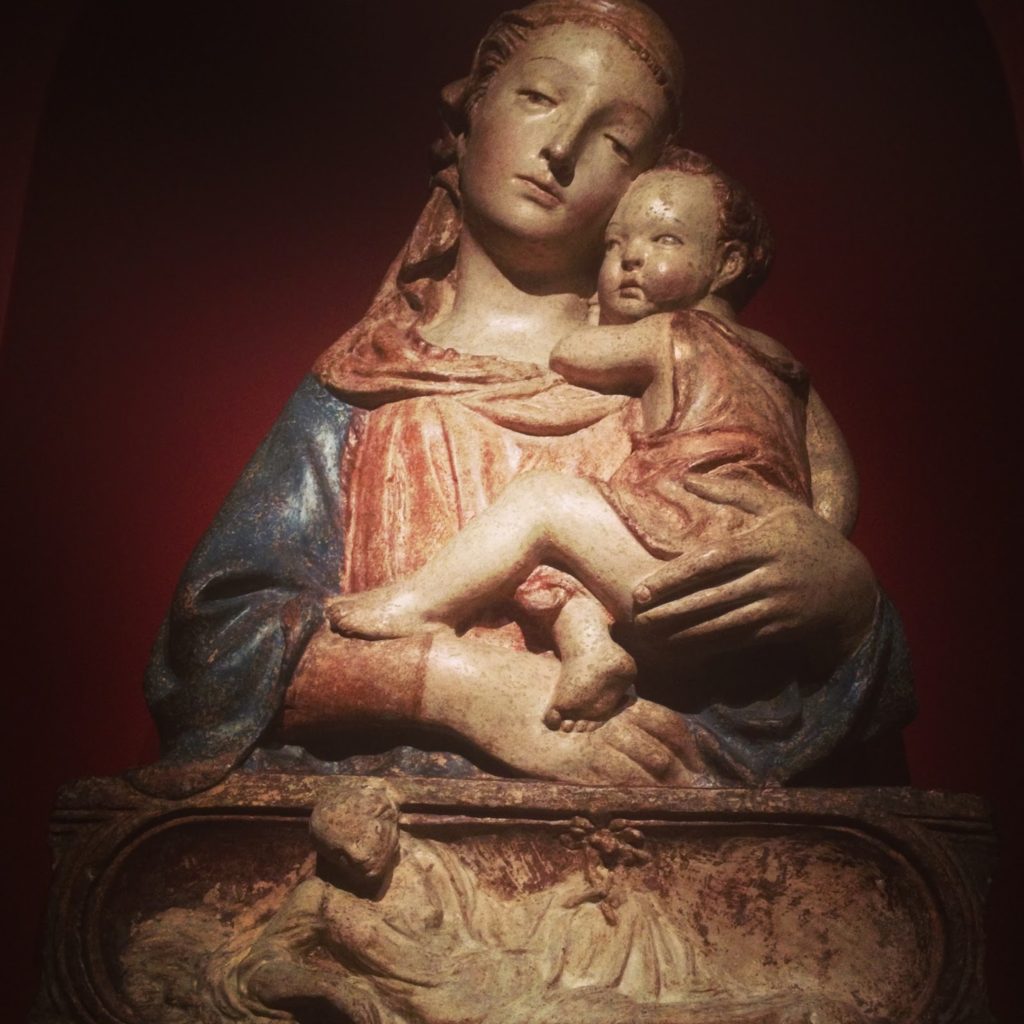 For eight years I worked at the Cleveland Museum of Art as an educator.

I taught Souls from as itty bitty as two or three to those in the winter of their years.

I knew the collection at that museum like I know how to mix flesh tones with paint.

And over the years I grew quite fond of many of the pieces that live there. 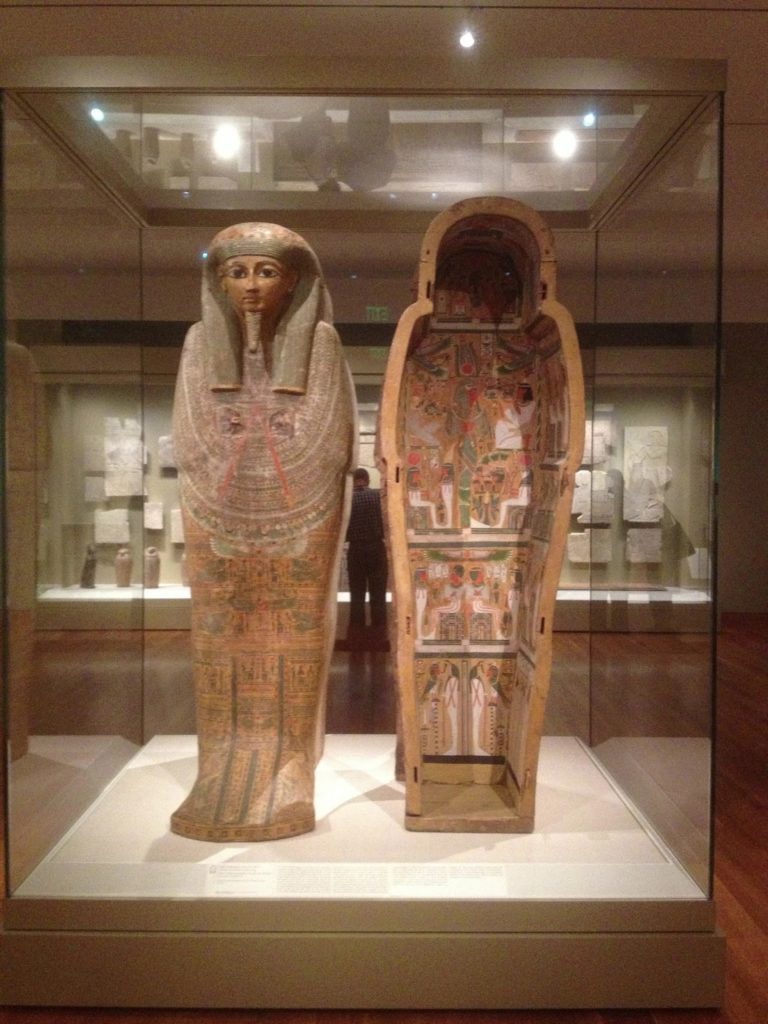 Then I moved to Arizona.

My friends would report back from time to time.

Tell me about this opening or that.

How things were changing.  Coming together. 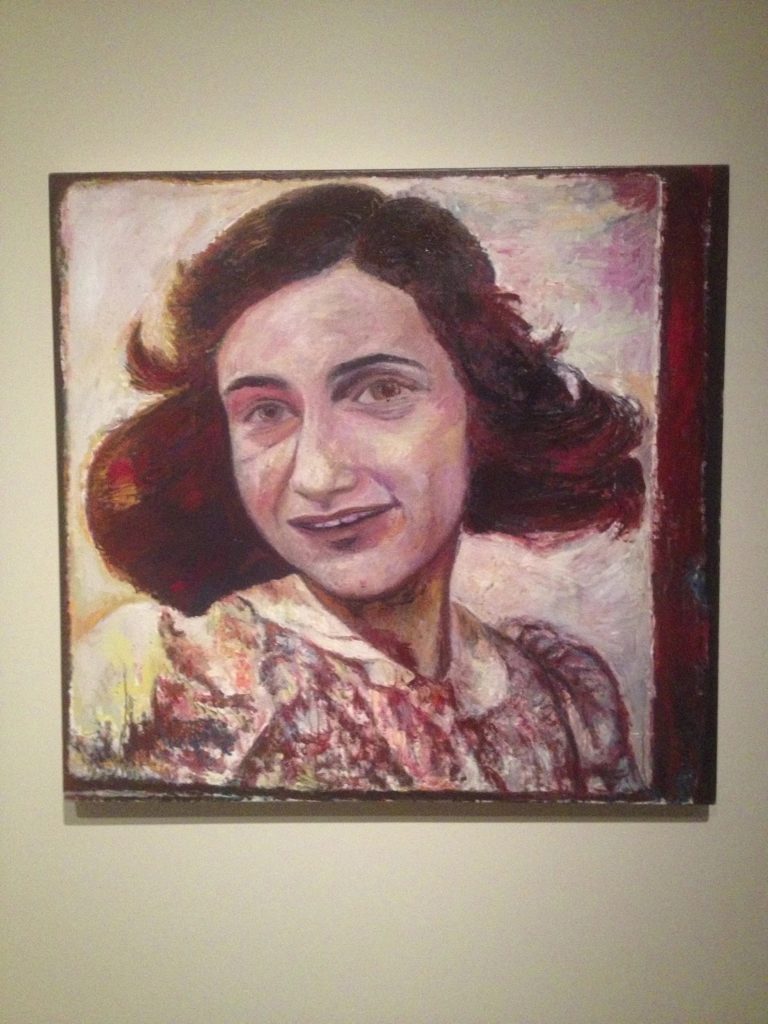 And it felt like hearing about an old boyfriend.  Someone I once dated.

I was happy for the Museum of course.  Interested in hearing all the stories of it’s growth.

But a part of me kept wondering why it didn’t act that way–change for the better, you know….
when I was there.

When we were together. 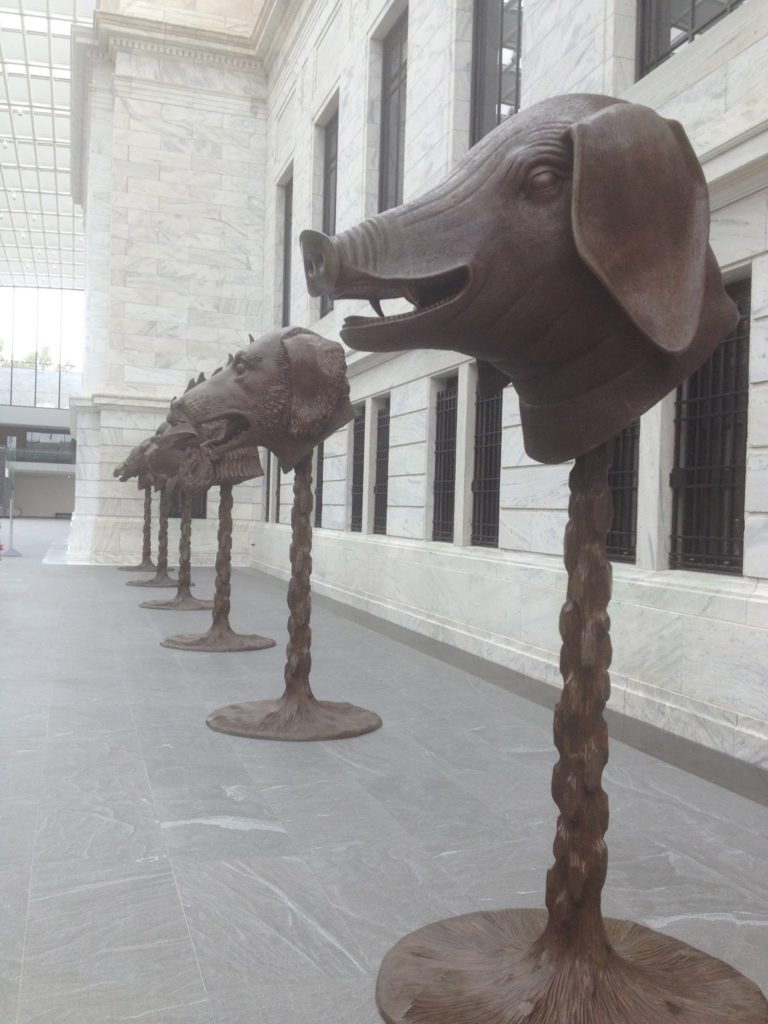 I had to make a visit, once I got to Cleveland.  See for real what all the fuss was about.

I put Phoenix in his stroller, hid his sippy cup under some diapers, and made my way past the guards.

For a second I thought I was in a movie.  I asked the woman where the cafeteria was.

Through the atrium she said.  Turn right.

But that’s what I kept looking at.  This big open space, where once was a grungy little book store.
Now there was light.  And more light.

And seriously, there was a lot of light. 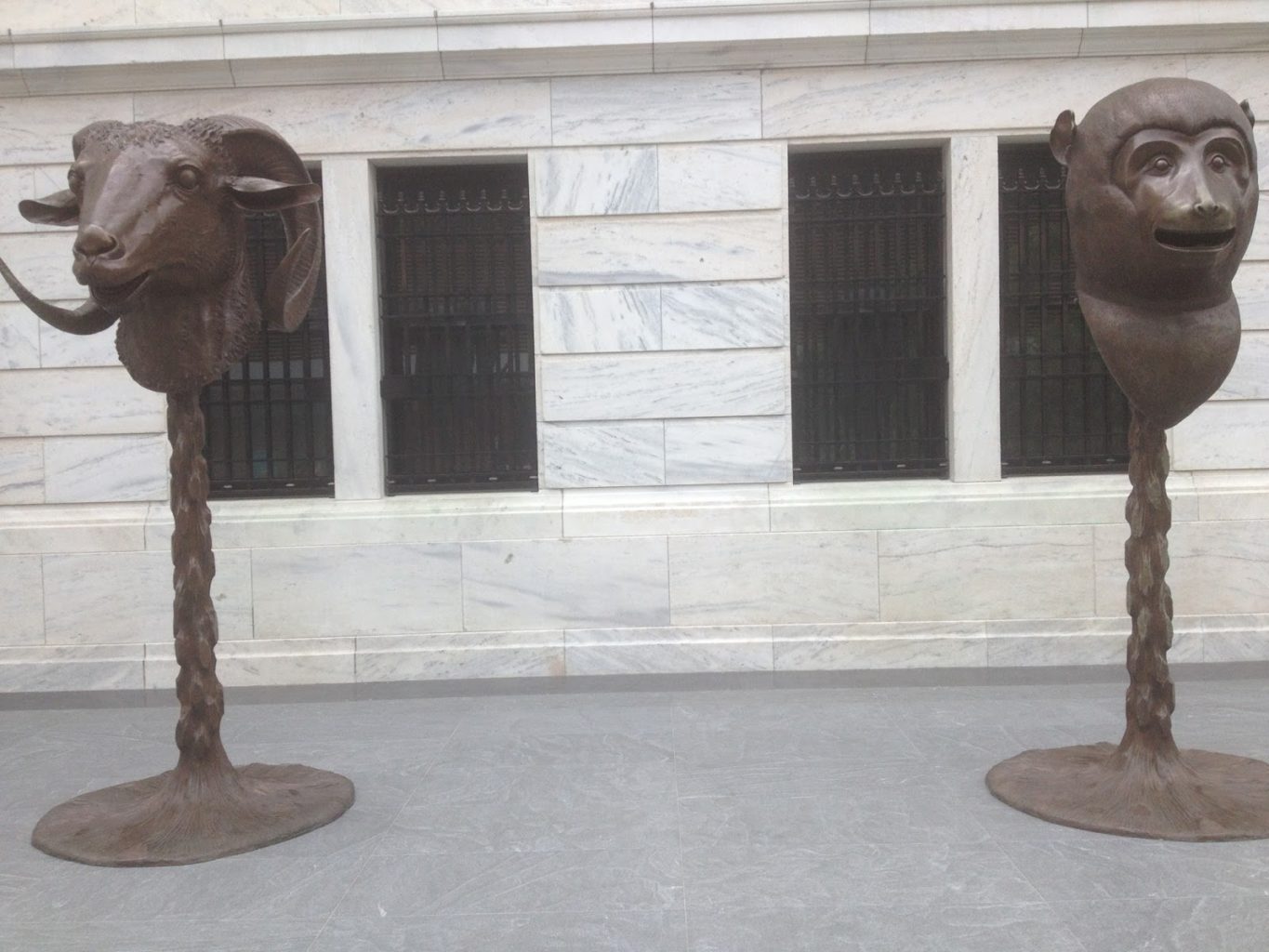 I know it’s a little crazy, but stepping into that atrium felt like the first time I stepped into the Sistine Chapel.

I looked up and felt overwhelmed.  My knees got a little weak.  My heart started racing.

My eyes decided to swallow, much like my ears began to speak.

I felt it.  Right there.

A movement.  A change.  A molecular realignment.  Or maybe some kind of surge.

But it was the space that was calling me.  The multi million dollar audacity.  The boldness.  The courage it takes to claim so much space.

But most of all the bravery.

The bravery of shining so bright.