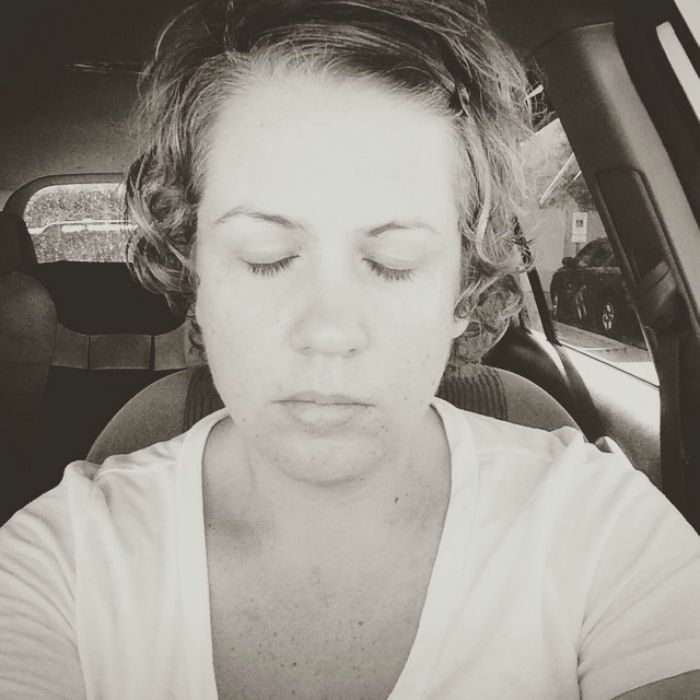 I’ve been telling everyone, so I thought I’d tell you.

I’ve decided to let go of all of my dreams.  Pack ’em up, ship ’em out. I don’t want them in my head or slithering around my heart anymore.

I know that many of you are gasping, maybe even emailing me right now in protest and boy do I appreciate the love and care you share.

But for the first time in my life I feel like I have everything that I ever dreamed of, but I had to actually stop dreaming to finally see it.

This isn’t easy, let me tell you.

So much of my identity is wrapped up in what I thought life would someday be.

And when I look outside myself, everything is about living, breathing, obsessing over some big dream.  I get it, I even pitch it as part of my own marketing.

But I’m hear to say publicly that I’m letting my dreams go.  All of them.

The biggest one being Costa Rica which I’ve been carrying with me for almost fifteen years now.  The hardest part is that this year I even went so far to hire an immigration lawyer and begin all the red tape on becoming a citizen there.  But as I went through this process, one that I dreamed of forever,  everything inside me knew it wasn’t right.  The marrow in my bone even began to communicate its resistance and so I put it aside for awhile to investigate where all this confusion was coming from inside me.

And now I know.

My dreams have finally moved out of hospice and I am now planning a funeral.

This is not to say I won’t have new dreams, I can feel the seeds already falling from my pockets.

But instead this is my way of paying respect for dreams that have served me beautifully — that helped me sculpt the life I live in now.

Though with all the love in my heart, I’m going to let them die and choose this life and be fully present in it.