Keep Your Art Near 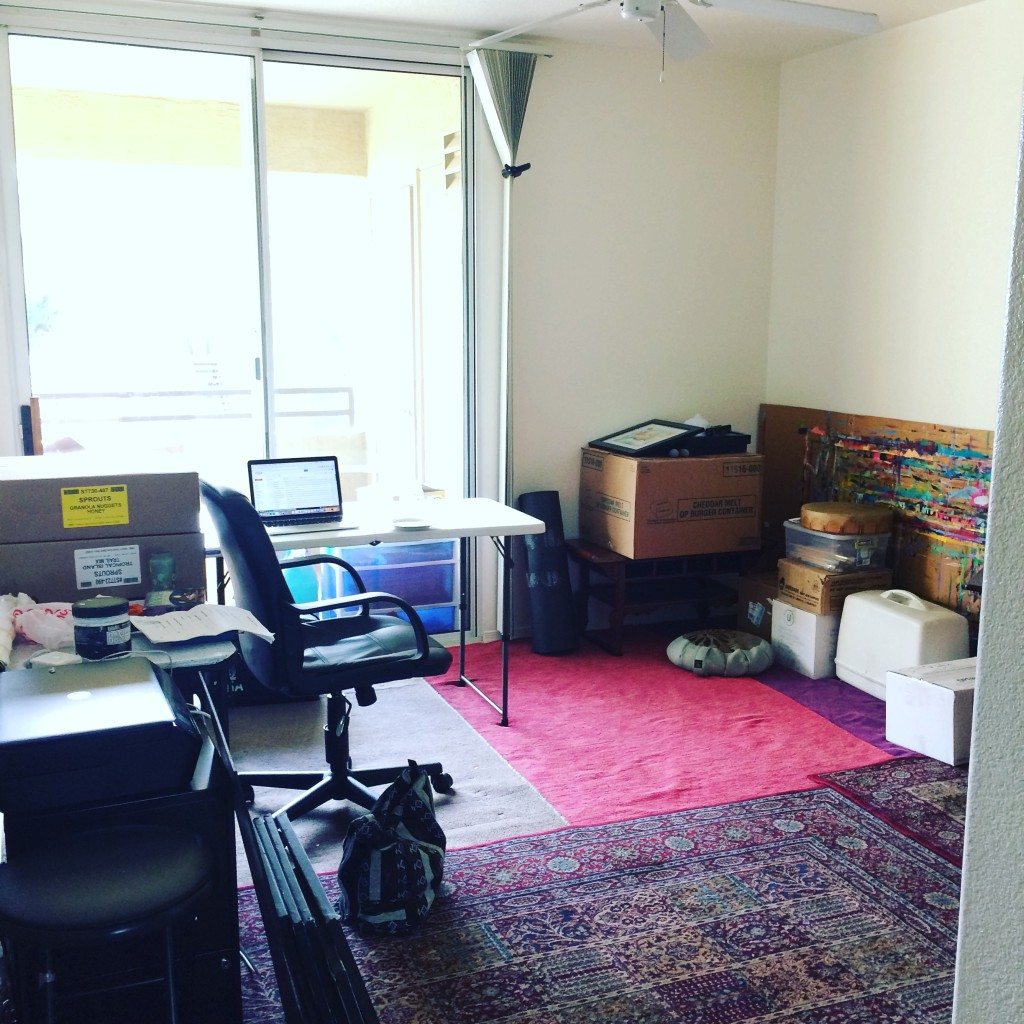 On Friday the 13th we finally moved.

I say finally because it feels like something that has been weighing on me for years — when maybe it was only months or weeks —  who knows!

We simply moved to another apartment.  One that’s a few square feet larger and has the most prettiest view of a pond, mountains, and palm trees.  Phoenix and I have already named the resident herons that visit outside our window as we eat breakfast and I pulled out some old paintings to hang above the couch.

Through all the packing and unpacking and washing walls and sweeping through old memories, I had no time to peek at email, Facebook, or even my sweet Instagram.  Not until late Saturday night, surrounded by boxes, did I kick up my feet and take a tiny tech break.

I’m sure you know what comes next.  I’m certain you felt the horror and helplessness as much as I did when receiving the news of the tragedies that struck the days before.

At first, I think I was in shock.  I walked around my pretty apartment just moving boxes from room to room.  I took a shower without a curtain.  I prayed over Phoenix as he slept. I contemplated where to keep the tea bags and then I broke into sobs.

But you see, there’s this part of my brain that wears a pencil protector and carries an old school calculator.  She’s the part that loves to figure things out.  Strangely, the only one that decided to push through all my other thoughts of fear and hopelessness to comfort and soothe me was her.

Awkwardly she brushed a lock of hair behind my ear and insisted we begin by googling questions and reading through articles.  I saw what she was up to — my mind was trying to connect the dots.

Then, on a total random click that she refuses to label as “Divine Intervention”, I came across an interview from years ago with his holiness the Dalai Lama. The interviewer asked him why he never fought back to the Chinese that were torturing his people, and in his soft, serene way he responded that because if he did so his mind might have thought it was the right thing to do, but his heart would have known it was wrong.  Then, he said, the war that was happening on the outside would be happening inside him too.

That was it. The dots made a circle, at least for that night.

So I turned off the laptop, slipped on a pair of fuzzy socks, and attempted to go to sleep. 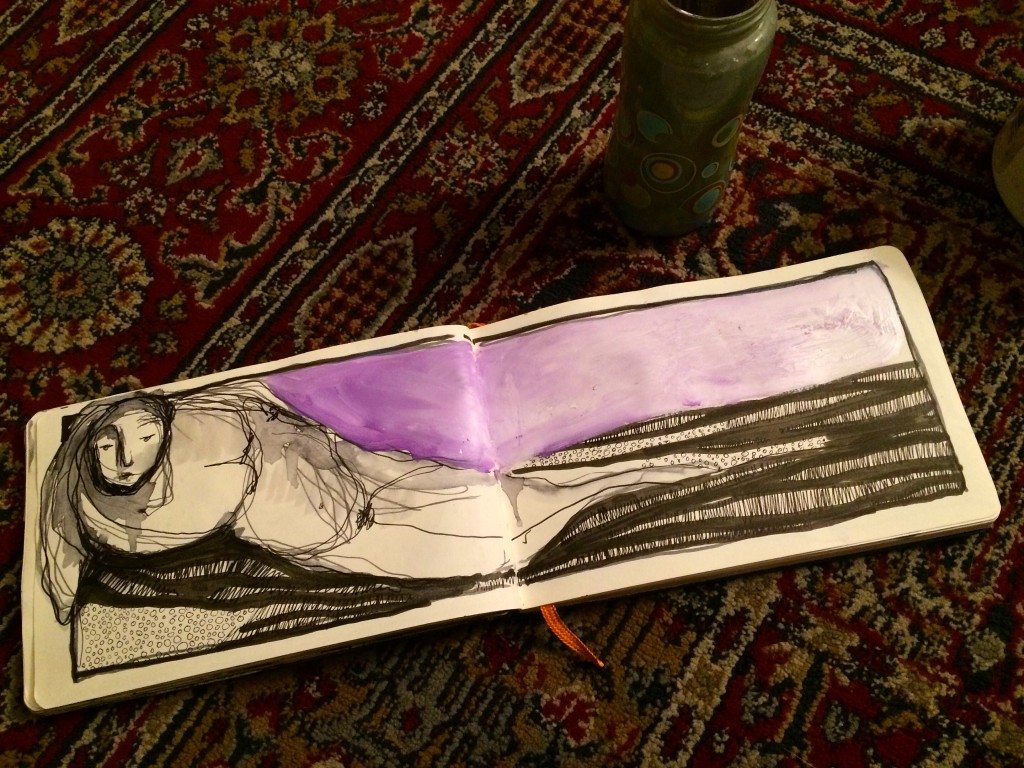 The reason why it feels like it’s taken years to move is because it has.

I’ve been literally stuck in a dark place for God knows how long now. But through this past year,  I’ve let go and released so much energetic debris both through my art and hacking through few of the gnarly roots that kept me there in the first place. I can finally say things have started to shift and change and lighten once again.

I used to look out my window and see nothing but tar and polluted highways.  Now I sit and watch the morning sunrise color the sky and hear the water sing lullabies every evening.

I wish I could tell you that all it took was moving to another apartment.  But that’s not the truth at all.

The Dalai Lama said it best.  The outside and the inside are intimate neighbors.

Though, my secret is that none of this healing would be possible without my art by my side.

Sunday, when I really couldn’t sleep because the heaviness of the world pushed hard against my chest, I rummaged through some boxes and found my sketchbook and some pens.  All I did was begin to move a line around the page.  I kept it soft, voluptuous, comforting — like a grandmother’s embrace.

The only paint tube I could find was lavender and I’m sure that was Divine Intervention as well. So I smeared that blessed color across the background and curled up cat like on my floor-of-many-rugs in my beautiful new studio.

Finally I found some rest.