My Greatest Labor Of Love 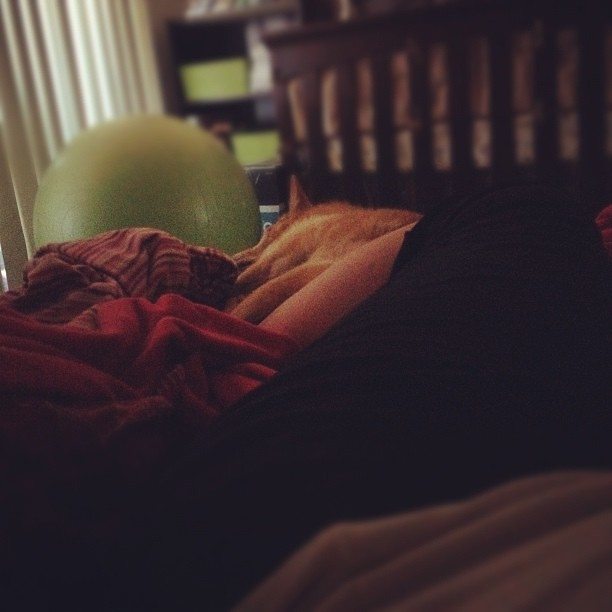 A couple days before Phoenix was born my dear friend Darrah sent me a text message stating I had everything I needed…that all I had to do was Trust.

Those few little words could not have been more perfect….more timely.

So I find it interesting that on Saturday, April 28th I woke up and laid in bed with my doggie Nyla thinking only two things: Surrender and Trust.

It was like a loud mantra playing over and over in my head.  A record with a skip.The way roller coaster workers say the same thing again and again at amusement parks. 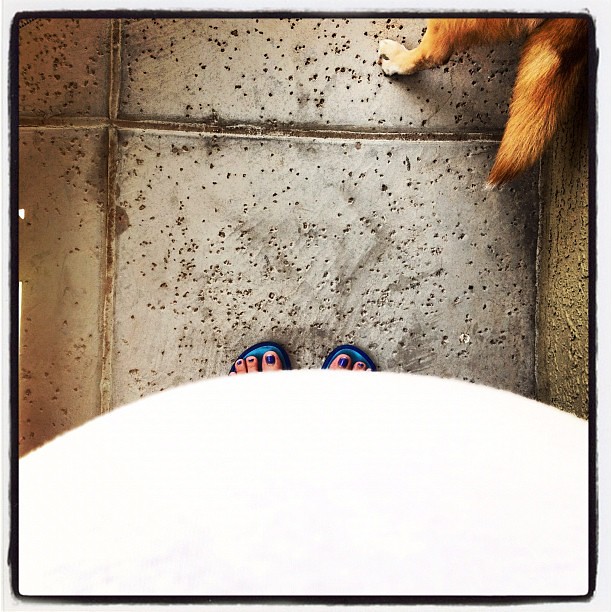 That same day I had the most incredible burst of energy.
“Nesting” they call it, I do believe.

When I finally crawled out of bed all I wanted to do was clean.  The windows, the floors, the carpet, the laundry, even the patio.

And I decided to take one last wabble down to the pond by our home as well–since I was feeling so lively for the first time in awhile. 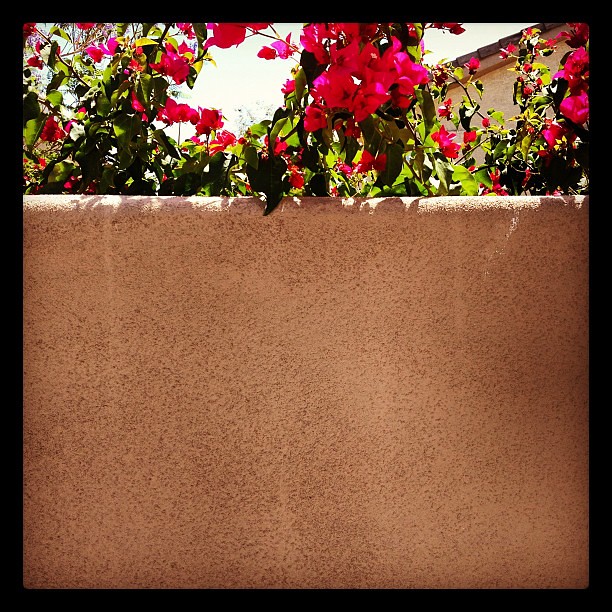 Later that evening Hansel and I sat together in the living room watching Forrest Gump.  It was exactly half past midnight when I got up to go to the bathroom–and as I walked back to the living room I couldn’t understand why I had just peed on myself!

So I went to the closet and changed my pajama pants–not thinking much of it.

I sat back down by Hansel and immediately felt like I had to go to the bathroom again–but this time there was more urgency–and as I ran to the bathroom I yelled to Hansel the whole time “I don’t know why I’m peeing all over myself.”

Hansel so sweetly said “Connie, I don’t think you’re peeing on yourself.”

And yes, it finally occurred to me–he was right.  I was not peeing on myself.  This was the beginning.  My water had broken.

I don’t know, I guess I imagined in my head things happening differently.  That there would be contractions–I would be laying down–we would use the app Hansel downloaded on his phone to time things.  Something.

Something different than this.  This caught me by surprise.

But my water broke and there was nothing.  I called my doctor and she said take my time going to the birthing center–and so I took a shower, had something small to eat, called my friend who agreed to be my doula, helped Hansel pack up our stuff to take with us, and together we took Nyla for a small walk.
As we walked Nyla together under the stars that night Hansel pointed out that the night we found out I was pregnant we were also watching Forrest Gump—and then too took Nyla for the same walk. 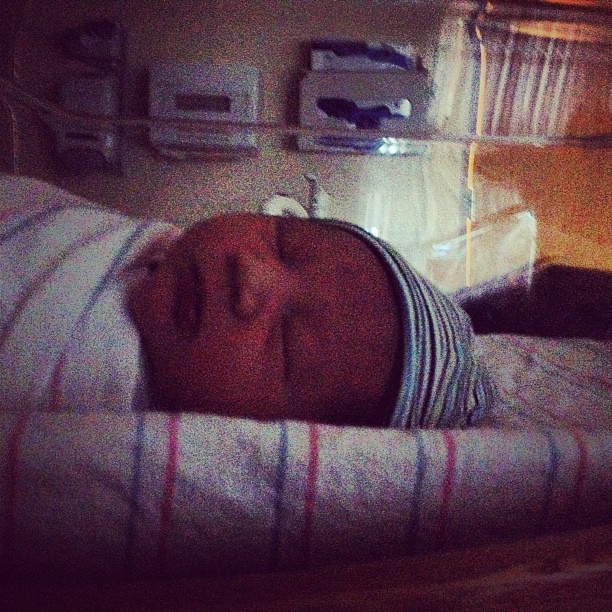 I’m being honest when I say to you that I don’t remember a whole lot about the labor.

I know that it lasted 18 hours—I guess you could say 20 hours if you want to begin at that moment when I felt I peed myself!

But it was 18 hours in the birthing center–and nothing I would have ever expected–and nothing that went as I had planned.  Though the entire time I kept hearing again and again Surrender and Trust. 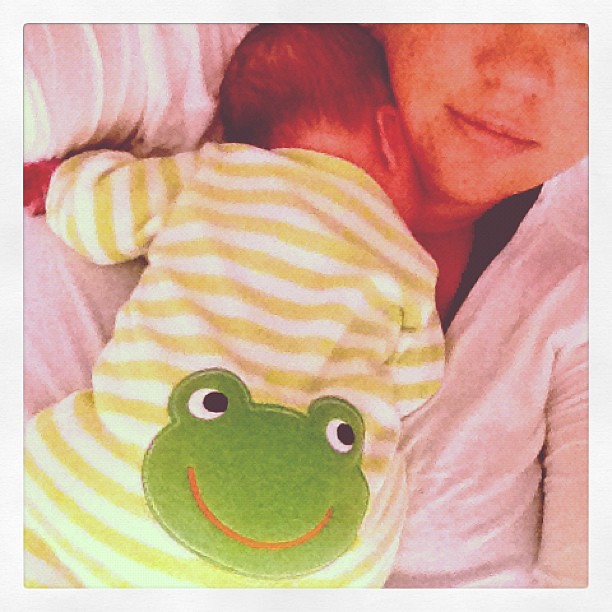 But as traumatic as it was for both Phoenix and I, I would say it was a great success.

I brought Phoenix into this world surrounded by LOVE.  My dear friends Shirlene and Alicia stayed with me and Hansel the whole time in the birthing center–while Shirlene’s husband and two sons sat outside in the waiting room. (THE WHOLE TIME.)

I had friends and family members sitting by the phone–up all night praying–and my dear FEARLESS Painters had created a virtual circle around us as well over on Facebook.  There was nothing but great, great LOVE that shone through those hours of labor.

It was without a doubt–a great labor of LOVE.

And as each contraction waved through my body I focused on my breathing–but not according to the patterns I learned in birthing class months earlier.  Instead I focused on breathing into my heart–and having my heart expand with each inhale and exhale to engulf both Phoenix and I.

I would close my eyes and visualize my heart as this safe, sacred space cradling the two of us.  And I would reach for my pulse on my neck and try to match my own heartbeat with his heartbeat that I heard on the monitor.

It no longer mattered if he came into this world vaginally or through an incision on my belly.  Drugs or no drugs.

I  delivered Phoenix into this world through my own Soul.