I am so excited. Tomorrow is Hansel’s birthday! I splurged and bought him the Guitar Hero set for Playstation…comes with two Aerosmith guitars and the game!!! He is going to be sooooo excited. I’m excited too! Let me state for the record: I do NOT like video games–except for those old school ones you still play with a joystick. But…but…but…I played Guitar Hero at a friend’s Guitar Hero party (yes, we were all grown adults there) and all my teenage dreams of being a rock star came true instantly after my first try. Doesn’t hurt that I had years of guitar lessons to make me quite fierce at this game! I know its going to make Hansel over joyed to have a video game I’ll join him in! I also have a movie and nice dinner set up, and on Tuesday we’ll go on a road trip!! It is going to be a great birthday!!! 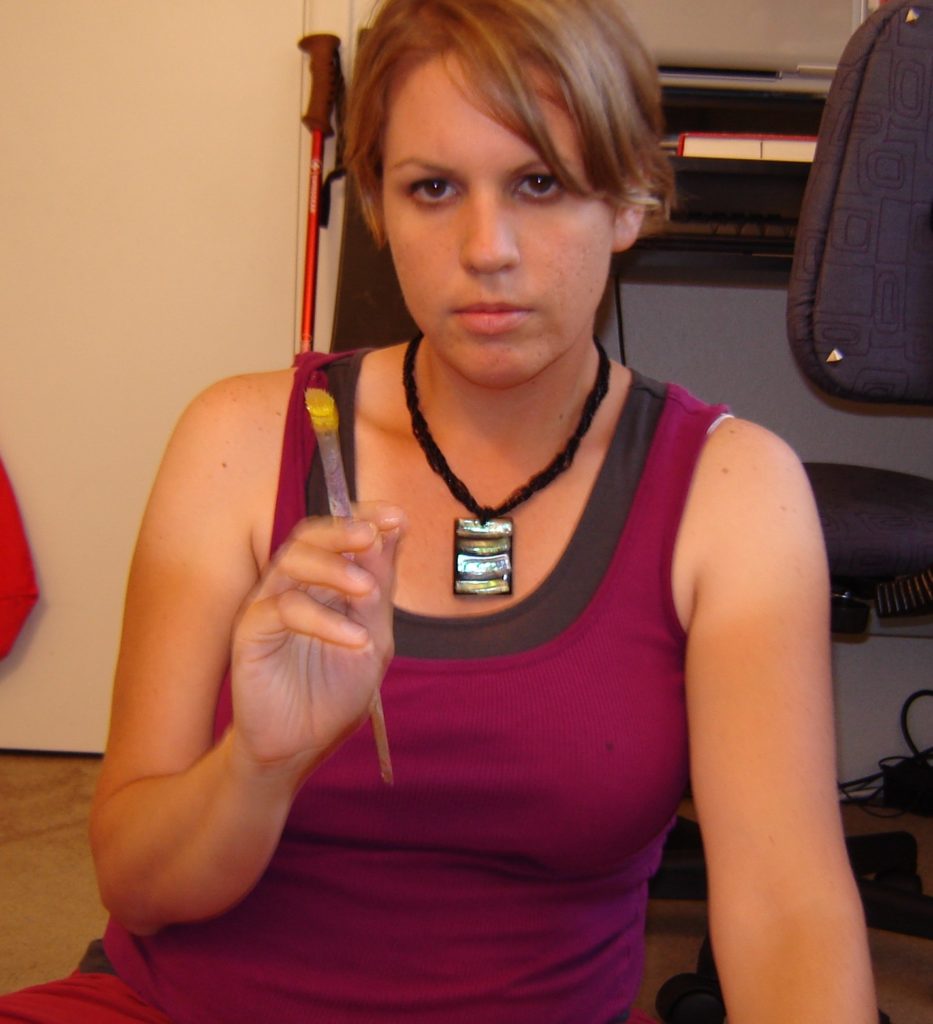 I’m also excited because I also painted my sweetheart a painting for his birthday that I know he’s gonna love. I put on some Cuban music (hence the new playlist), and let the beauty of our love inspire me! When Hansel and I first met, we used to dance every week–Latin dance till the sun came up! No exaggeration. I don’t know if I mentioned this before, but Hansel was born and raised in the beautiful Costa Rica. I know, I hear you—you thought with a name like Hansel he was from somewhere over in eastern Europe….nope–Central America! He moved here about six years ago. We met, because I was really big in the salsa scene. So big that I was coined the Cleveland’s Salsa Princesa for a little while—me, a total gringa! (I dare you to try to find the commercial I was in advertising salsa night at one of the local clubs back in 2004.) 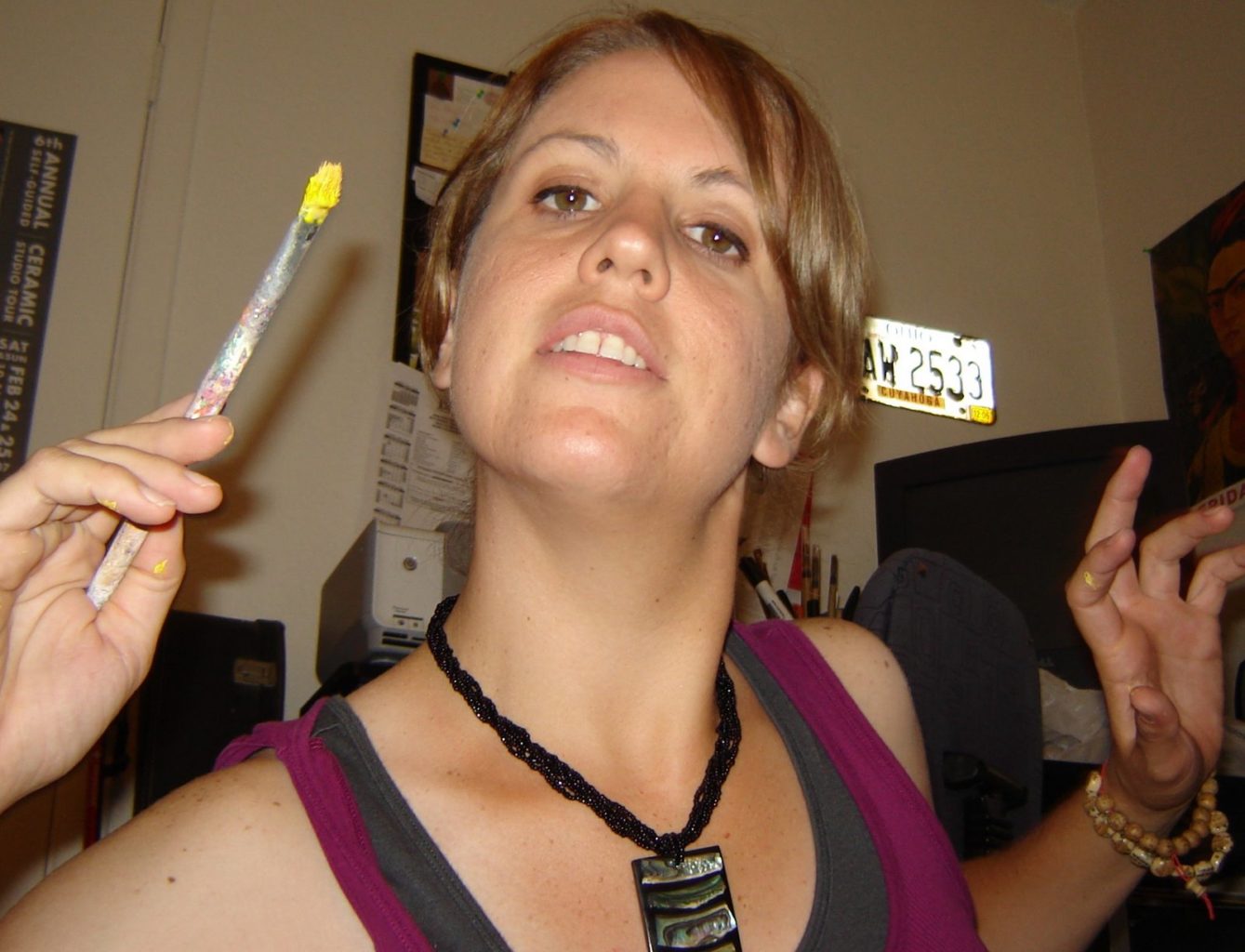 But its been a great day–dancing and painting! My painting is symbolic. The three square images are homes. The one on the far right that is partially cut off is the home we used to live in for years in Cleveland. The home in the middle symbolizes the home we live in now. The one on the left will be our last home that we plan to build in a few years in Costa Rica. This is something we talk about alot. This painting is kind of like a vision board laced with poetry. 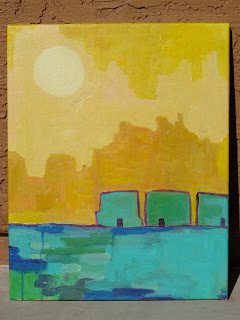 I painted this painting on canvas measuring 20″ h x 16″w. I’m very happy with it, and feeling much better than I did this morning..thanks for all the warm vibes and love! I felt it!