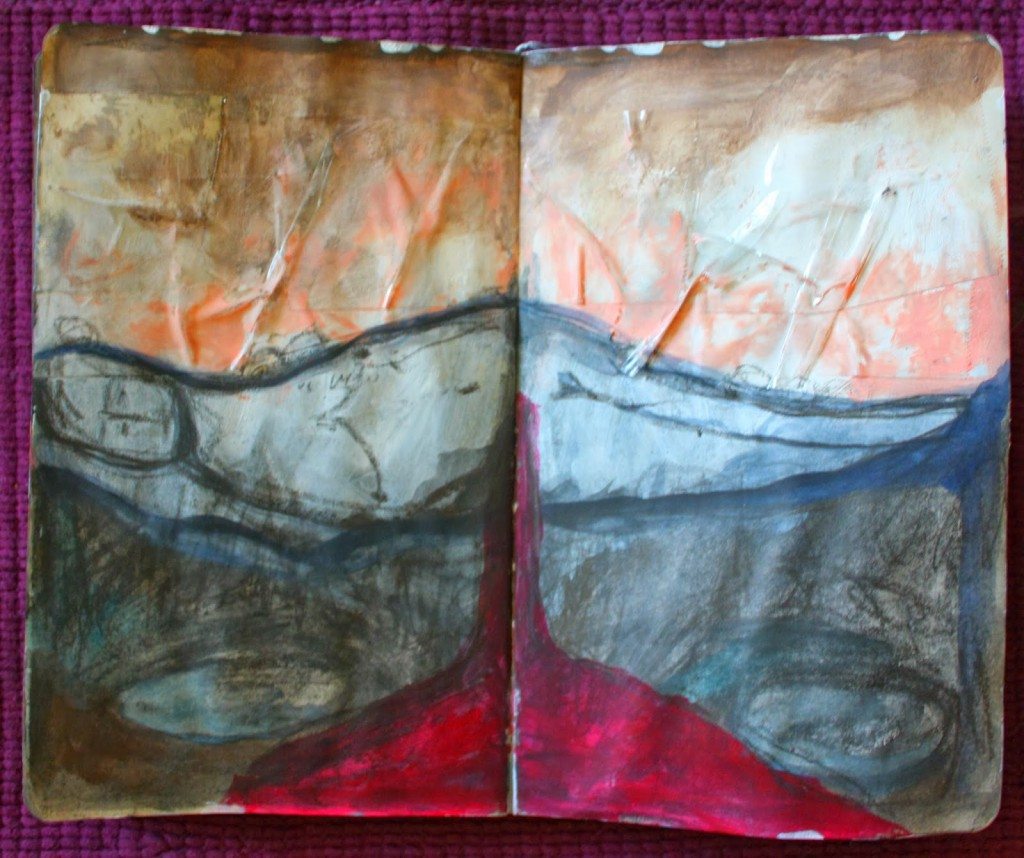 When I was only five or six years old, I was sitting in the passenger seat of my Dad’s red Toyota as he drove my brother and I to our Grandparent’s house.  We were waiting at a stop light when I  asked him how the world started.

I was devastated and pissed off to think that all the hardship in the world was due to this one little incident.  I hated Adan and Eve.  They were the cause for my parents’ divorce, the bully at school, and the horrible things I saw on television.  I hated them.

When I was in high school my girlfriends and I were master schemers.

We executed elaborate plans almost every weekend during the Summer that had our parents thinking we were out at the movies than having a slumber party at one of our friend’s houses.  While really we were drinking and smoking and hanging out with boys way too old for us in a campground in the middle of Ohio.

I remember waking up one Sunday morning right before Dawn.  Everyone was asleep and with a flashlight in hand I made my way to the outhouse in the middle of a field.

As I walked back to our campsite, the sun had begun to rise, and I decided to lay down on the grass and bathe in the dew.

I forgave Adam and Eve that morning.

I understood how easy it was to sin.  To give into your desire and do the things you want to do.

Already I got how complicated life is.  How layered we are as humans,
How worthy we are of our own redemption.

A few weeks ago, on retreat, I found myself naked and with my face pressed up against the earth yearning for any bit of coolness and relief from the intensity of the sweat lodge I was participating in.

I don’t know if it was the emotions burning away or the seven hours of heat and sweat that ushered in my initiation.

But when the flap opened for it’s final time, I crawled on my hands and knees out of the womb that absorbed decades of shame and guilt and sorrow and pain.

I gave it all to her.  To the great Mother that swaddles us in her care.  That puts air in our lungs and support beneath our feet and food in our bellies.

I let it go. I bled from my Soul for the very first time.

And I looked up at the evening sky and connected the dots.

I noticed how the only thing that separates us is the sin we willingly carry within.

All of a sudden I was sitting in my father’s car,
I was laying in the dew,
I was holding hands with Adam and Eve,
I was picking apples with them,
I was fresh,
Born anew.