An Invitation of Silence 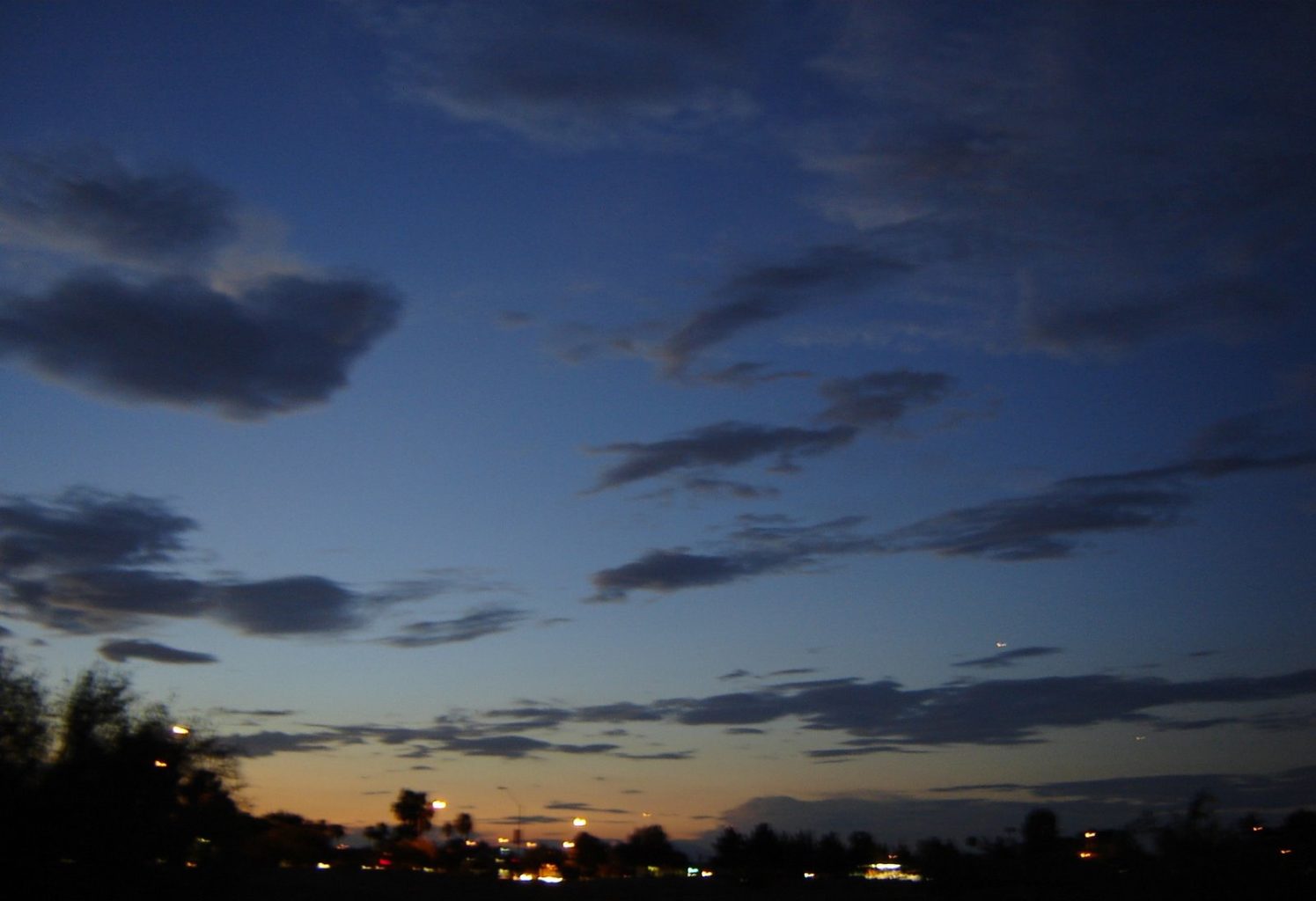 This past weekend was an interesting one. Three days without the internet or cable. I really learned something this weekend. I learned that I am more attached to technology then I thought. When I first called the cable company and they informed me it would be a few days before someone could come out, this huge lump formed in my throat, and I started to feel my blood begin to boil. What?? What about all those commercials about “award winning customer service“?? That’s all I could think. But then I settled into the idea. Anyways, I’ve spent the majority of my life without a computer, the internet, a blog, —what would a few days do to me?

They actually did me some good. For one thing, I realized that many times I use blogs, including my own, and the internet as a bit of a distraction. It’s easy to get lost in the online conversation of creating, ideas, philosophies, and looking at other people’s creative journeys. Then, all of a sudden you realize that three hours have past and you’re still sitting there like a sack of old potatoes. Where’s the creativity in that? Where’s the inward journey?

I also realized that here I am, a person who prides themselve in not being a big tv watcher, actually uses the television quite often as another distraction. I know all the Seinfelds, Friends, Raymonds, and Family Guys, not because I sit there and watch them, but because I keep the tv on as company often. When I do the dishes, its playing. When I do the laundry, its playing. Even while vacuuming–its playing. Sad to say, many times when I’m in the studio, I have the tv playing in the other room. This weekend, I was forced to go about my day without my usual distractions.

So, now balance is back in our home, with the internet and cable up and running again. But, I question, is it really balance, or just a lack of? Tonight Nyla and I took a walk during those moments when the day begins to give itself over to night. The temperature here in Phoenix has dropped a bit from the recent storms. I remembered to bring my camera. It’s these moments I’ve neglected sitting in front of a monitor. It’s these moments that offer more company to my soul then the chatter from a pointless sitcom.

This is not my farewell letter to blogging and the internet. Noway. I’ve found too many good friends and passionate souls on here to leave this party early. Instead, I am now more aware of the benefits of inviting silence into my life. If it is chatter from the internet, or chatter from a television or online radio, it is necessary to balance that intake, with silence, each and every day.

Isn’t it amazing, how even the simplest of events, such as a technological glitch, can teach us the greatest of lessons. 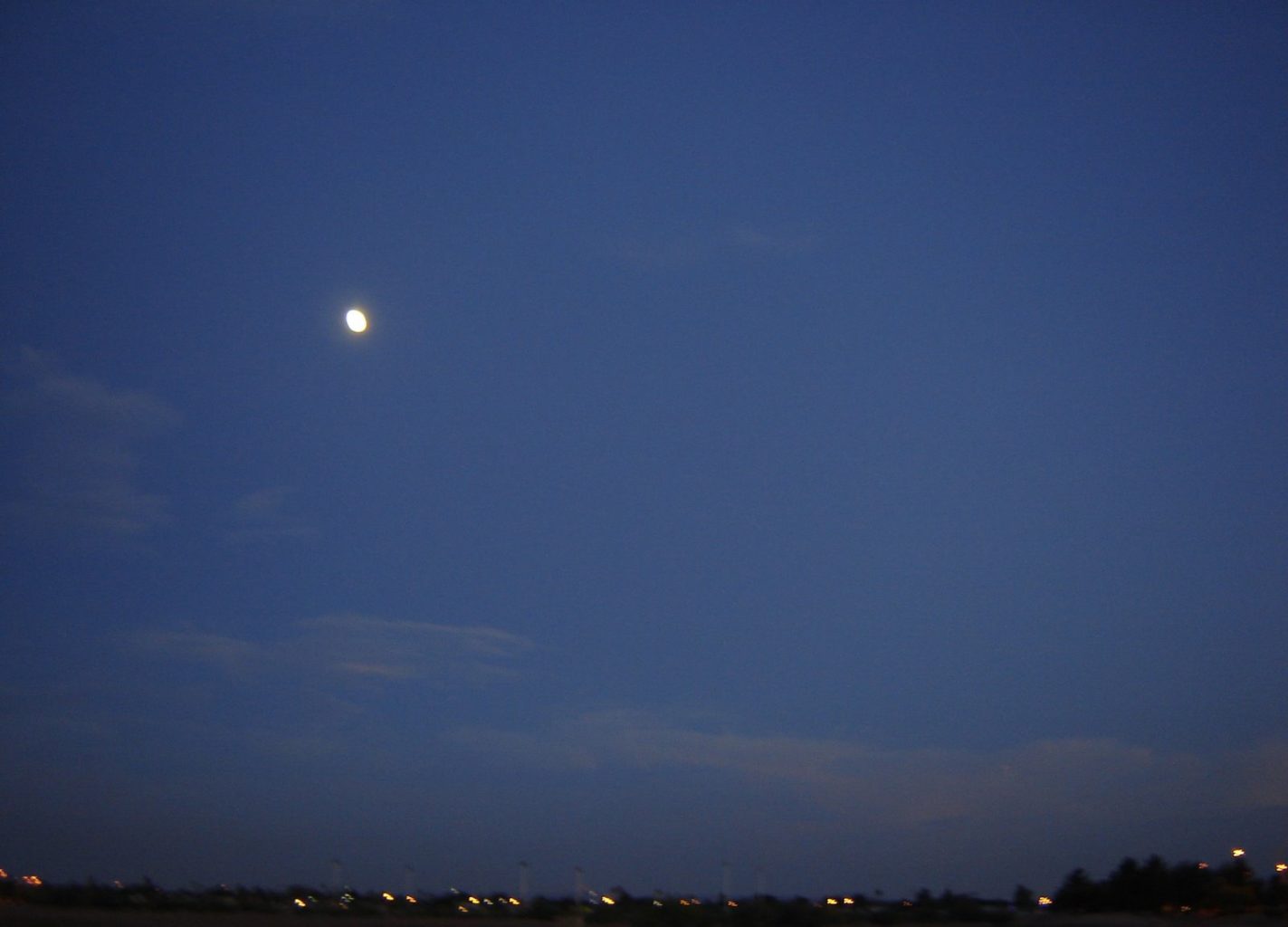