When It’s Time To Start Something New 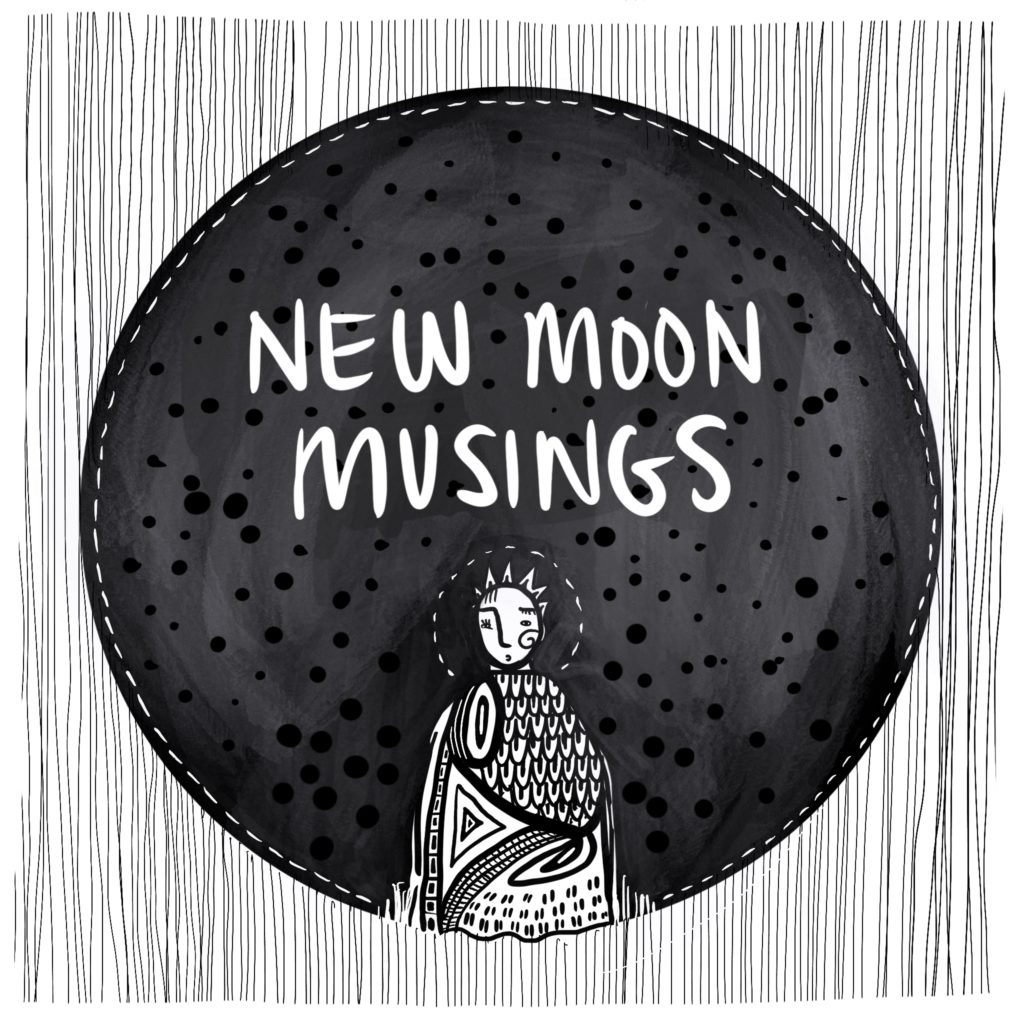 I remember Melissa—the new girl in my third-grade class—because she was world’s better at drawing than I was. One day at the lunch table, I asked her if I could buy one of her drawings. “Which one?” she asked.

“The one of the lion you did at your desk during math class,” I answered.

I don’t remember what the price was, exactly, but I remember it took a couple weeks of my allowance to save up.

The day finally arrived; I had enough money. Out on the playground, I handed Melissa a legal envelope that I decorated filled with a few dollar signs. In return, she gave me her drawing of a lion on collage-lined paper. Later that day, I asked my teacher if I could have a piece of tracing paper to take home with me. Without asking why, she gave me three.

That night, I went home and traced Melissa’s lion again and again. I wanted to learn how she made it look so perfect, so exact. I was mesmerized by Melissa’s ability to draw so realistically. My whole nine-year-old heart ached to do the same.

This memory is quite significant to me as an artist, and lately it’s something I’ve been thinking about.

First, I love that my third-grade self did not insist—not even for one moment—that Melissa give me her work for free. I guess you can say I’ve never supported the notion of a starving artist.

Second, tracing that lion was the moment in my life when I consciously decided to take being an artist seriously. Melissa inspired me to do better and I started to practice drawing religiously from that point on.

My artist’s path has a handful of trail markers, much like this one; subtle rites of passage that may have seemed simple, but that immediately shifted my direction and deepened my connection to creativity.

One of my recent trail markers happened last year around Christmas time, when I finally broke down and purchased my own iPad and iPencil with the intention of exploring digital art.

Those who know me well, know I’m a minimalist when it comes to materials. I like my paint, I like my water-soluble graphite, and I love my ink. I had fortified a lot of resistance toward digital art for a long time because it somehow felt sacrilegious.

To my surprise, I took to this new medium like a duck in water. My iPad and iPencil go with me everywhere now, along with my sketchbook! But what has been the most surprising, is how that brave act of welcoming the iPad into my world has opened the floodgates of possibilities onto other dormant expressions inside me as well.

Launching ConnieSolera.com on the Summer Solstice was the tipping point that shifted my creativity.

It’s only been a few weeks, but I have been writing like a woman on fire ever since. Letting go of Dirty Footprints Studio opened up a lot of space in my life, but it also released something inside me that feels like it’s been waiting to be unleashed for years.

I have been writing stories.

My mind twists like a pretzel when I say that because it can’t quite understand how all this writing, writing, writing fits into my neatly-defined (and long-defended) identity as an artist.

Drawing on the iPad introduced me to an entirely new relationship to the women I commonly paint and draw in ink. I think it’s the versatility of this medium that lends itself to visual storytelling. With digital art, you can work in layers. Unlike traditional painting and drawing, you can isolate and move around each element of your composition as you actually create it; testing out different results without disrupting or destroying the piece as a whole. This feels very akin to crafting a narrative; moving elements of the story around to convey the best message. Tinkering with this magic stirred up a desire in me to tell the stories I have buried deep in my heart.
Stories of these figures I’d created, that I wasn’t even aware of.

Characters, settings and plots are all elements I’ve never once considered. Now they wait by my bedside each morning like puppies eager to play and go outside.

Today I write to you with both excitement and nervousness running through my veins. For me the New Moon is about setting intentions and saying “yes, let’s do this!” to the things tugging strongly at my Soul. I purposely waited for the New Moon to share with you these exciting shifts taking place in my creative practice so this email would become a trail marker of its own.

Though I have to admit that I feel a bit wobbly about it all. I’m not sure what any of this is going to look like or how it will eventually pan out. But I do know that I’m willing and eager to take the journey to find out!

Is there a new expression, project or endeavor calling you forward? Maybe one that’s scary as all hell? The New Moon is a perfect time for telling the Universe “I’m in!” All it takes is a quiet prayer, a simple sketch or a quick outline scribbled on a napkin to make today a trail marker on your own artist’s path.